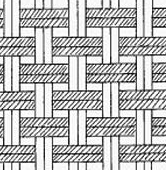 I find that Oxford shirts are warmer than poplin shirts, but not as warm as twill shirts, so sit in the middle. Not too hot and not to too cold.  You could call it a Goldilocks weave for spring and autumn. The weave of the shirt also tends to give them a lustrous sheen, as shown in the picture below. 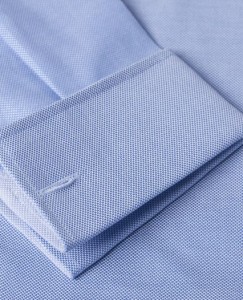 What is an Oxford shirt with a pinpoint weave?

What is an OCBD shirt?

An OCBD shirt is an Oxford Cloth Button Down shirt.  So this is a shirt made using the Oxford weave with button down collars.